How the pandemic has influenced card payments

How the pandemic has influenced card payments. With the onset of the pandemic, users stopped making most of their payments with cash, replacing it with cards, a much more convenient method of payment that does not require any contact between the customer and the person attending the establishment.

A study carried out by the European Central Bank has found that more than half of Spanish citizens have acknowledged that they have made less use of cash since the pandemic arrived in the country. This is something that has also happened in many other countries belonging to the euro zone, such as Ireland or Belgium.

Card versus cash payments in the pandemic

In contrast, the countries where there has been the least use of cards since the virus arrived have been: Latvia, Estonia and Malta, in which less than 25% of their citizens claimed to make regular payments with their plastics.

Of the total number of people surveyed, 38% used cash to make their payments in supermarkets. Then, 57% of those surveyed made their purchases of everyday items in small stores, and 63% made transactions in various restaurants, bars or cafeterias.

Of those who made their payments with cash, they were asked whether other types of payments were accepted in the stores where they shopped, to which more than 80% of the respondents answered that other methods were accepted, such as payment by card or even by cell phone.

The significant increase in card payments is largely due to the pandemic, as it is much less dangerous to pay with cards than to have direct contact with another person by exchanging coins and bills. However, it is also important to note that another study conducted by the ECB states that cash payments continue to be the most widely used for small day-to-day payments.

In this way, the organization itself highlights that the coronavirus pandemic has accelerated the use of cashless payment methods. There is no doubt that consumers in the euro zone increasingly prefer to make their transactions using cards, although there is still some way to go before plastic can surpass the use of cash.

In order to understand the impact that the pandemic had generated on the different payment methods, the decision was taken to complement the study carried out last year 2019, by means of a survey conducted last June of this year.

In it, 4 out of 10 respondents claim to use cash very infrequently since the outbreak of the pandemic. What was curious about the survey was that the majority of respondents said they would like to resume using cash when the pandemic ends.

The payment method that has evolved the least during these months has been payment by smartphone or smart device, since more than half of the people surveyed denied having this type of payment. 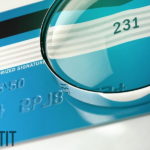 Why the CVV code is important 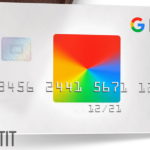 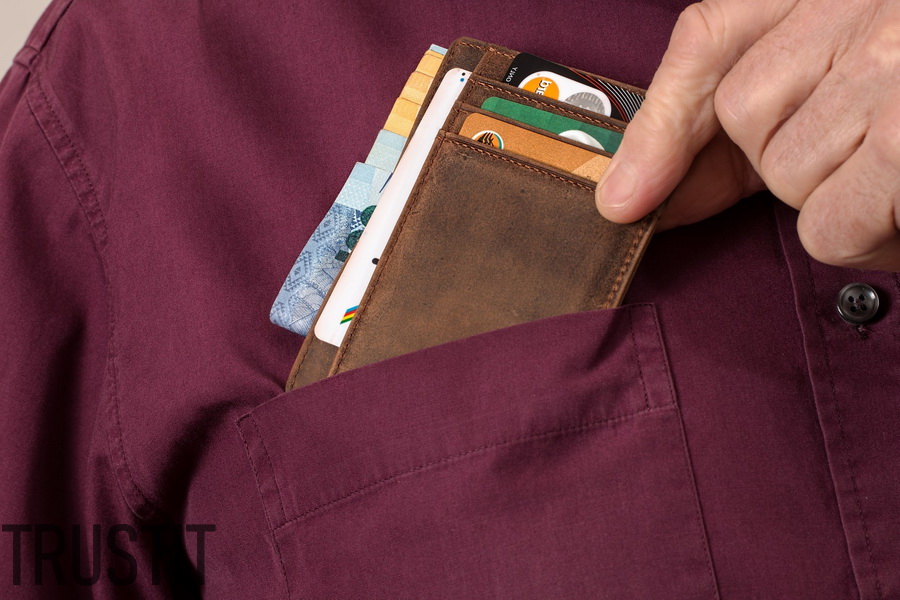 The main risks of operating with credit cards 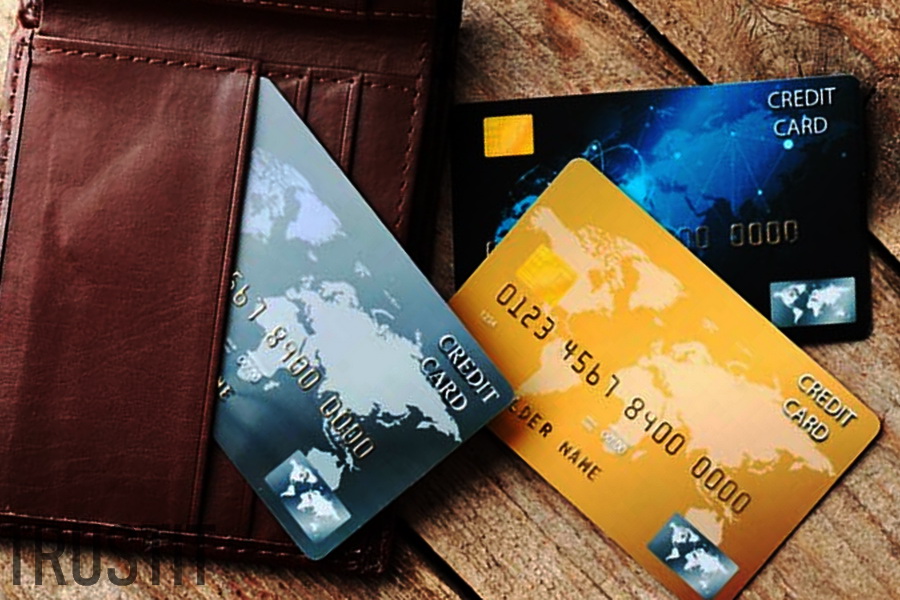 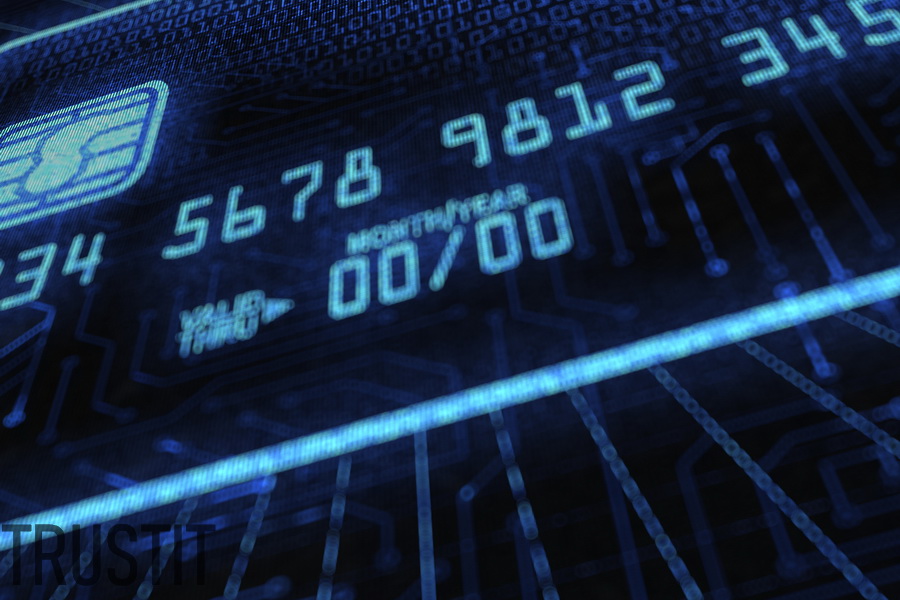 Credit card or virtual card, which is better for online shopping? 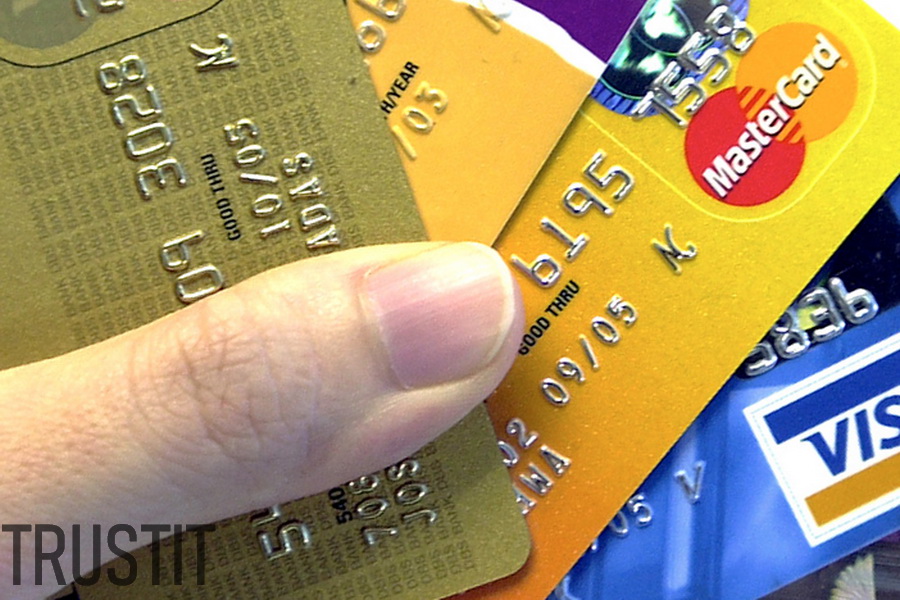 Ideas for better use of credit cards 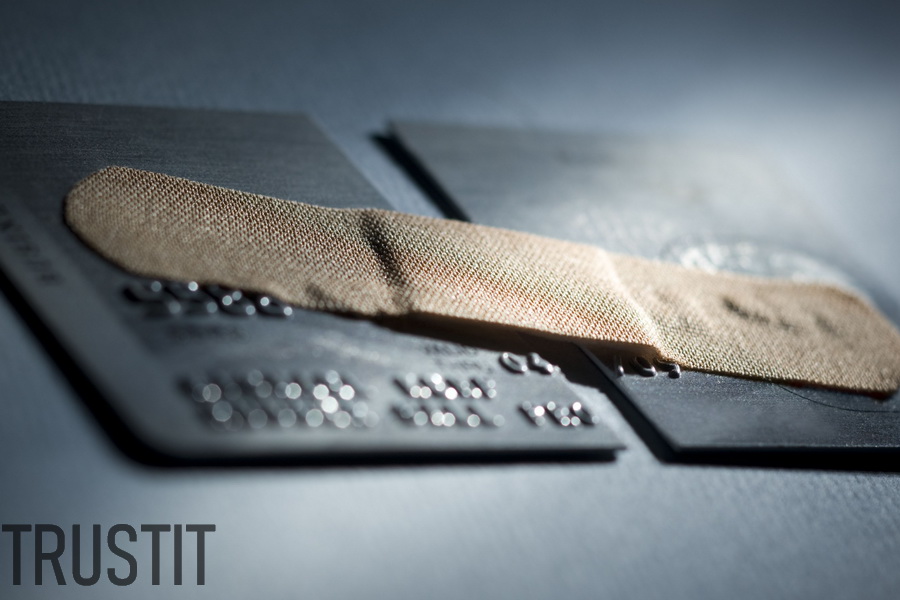